BACK TO MAIN SITE
Thousands of Elderly and Disabled SSI Recipients Accused of Owning Property That Isn’t Theirs
In December 2018, the Social Security Administration (SSA) had a nasty surprise for Laura Marshall (not her real name), a 74-year-old woman just scraping by while living in senior citizen housing in New York City’s Harlem neighborhood: The agency demanded that she repay more than $10,000 in benefits, claiming that she owned two properties — one in Washington, D.C., the other in Massachusetts — that made her ineligible for the Supplementary Security Income (SSI) she had been receiving.
Rischard Law
Staff

Local SSA officials wouldn’t believe her when she told them that she had never lived in those two places, let alone owned property there. They suggested she get a lawyer, which she had no money for -- the cut in benefits left her barely able to pay her rent.

The same has happened to thousands of other SSI recipients, many of them elderly, according to a joint report by the National Consumer Law Center and Justice in Aging. The problem started in 2018 when the SSA, in an effort to find government assistance beneficiaries owning unreported property that could disqualify them from receiving benefits, began cross-checking lists of property owners on a LexisNexis data set called Accurint for Government. Letters started turning up in the mail informing people that their benefits had been cancelled, and in some cases even demanding repayment. Often the letters did not identify the properties allegedly belonging to the recipients, making it even more difficult for the falsely accused to deny the claims and convince local SSA officials that they owned no property.

It should be of little surprise that the SSA’s initiative netted innocent people, notes the new report, titled “Mismatched and Mistaken: How the Use of an Inaccurate Private Database Results in SSI Recipients Unjustly Losing Benefits”. Accurint for Government's database is “riddled with errors,” the report states. Accurint drew up its list of alleged property owners by simply plugging first and last names into the LexisNexis database, without even checking to see if middle initials or Social Security numbers matched those of assistance recipients,

Such laxity would never have passed muster with the Fair Credit Reporting Act (FCRA). So to get around this, LexisNexis inserted a disclaimer at the bottom of its Accurint website, which reads: “Accurint for Government is not a consumer report (as defined in the Fair Credit Reporting Act) and may not be used for any purpose permitted by the FCRA.” For its part, the SSA is using the disclaimer to strip Social Security recipients of their rights. The FCRA would have entitled them to be notified before action is taken and given them the right to have inaccurate information investigated and corrected, the report points out.

The SSA claims that it did not act on the LexisNexis data alone, but rather used it as a starting point for further investigation to determine whether recipients did own property. But advocates around the country challenge this assertion, pointing to numerous cases like that of Ms. Marshall where action was taken without further investigation, the report says.

In her case, Ms. Marshall’s social worker connected her with a a legal aid attorney, who was finally able to convince SSA officials that she had no connection to the properties in Washington, D.C., and Massachusetts.  Her SSI was fully reinstated, but others whose cases have not come to the attention of advocates may not have been so lucky.

Among several recommendations, the National Consumer Law Center and Justice in Aging together recommend that LexisNexis and SSA acknowledge that Accurint for Government is a consumer report, and they call on both to abide by FCRA standards. The report also calls for the SSA to implement an appeals process that allows benefits recipients to challenge claims against them before any action is taken. 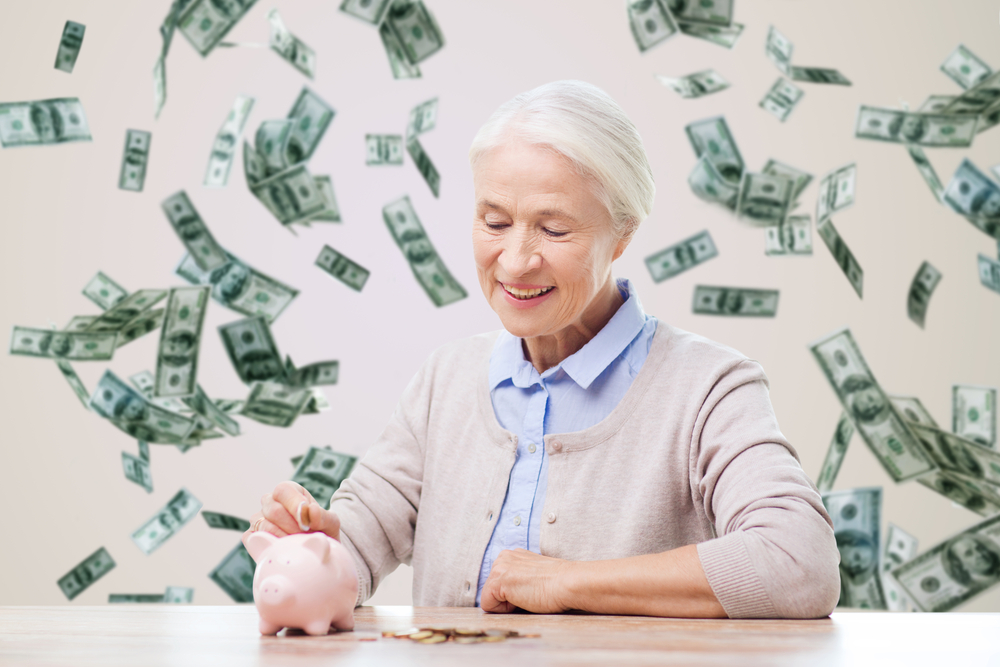 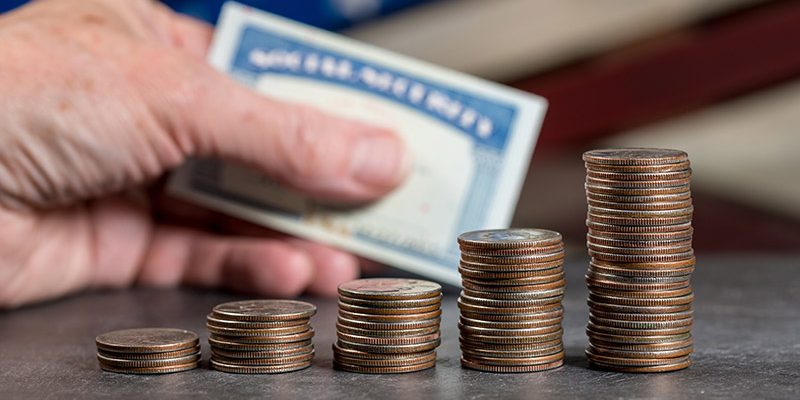 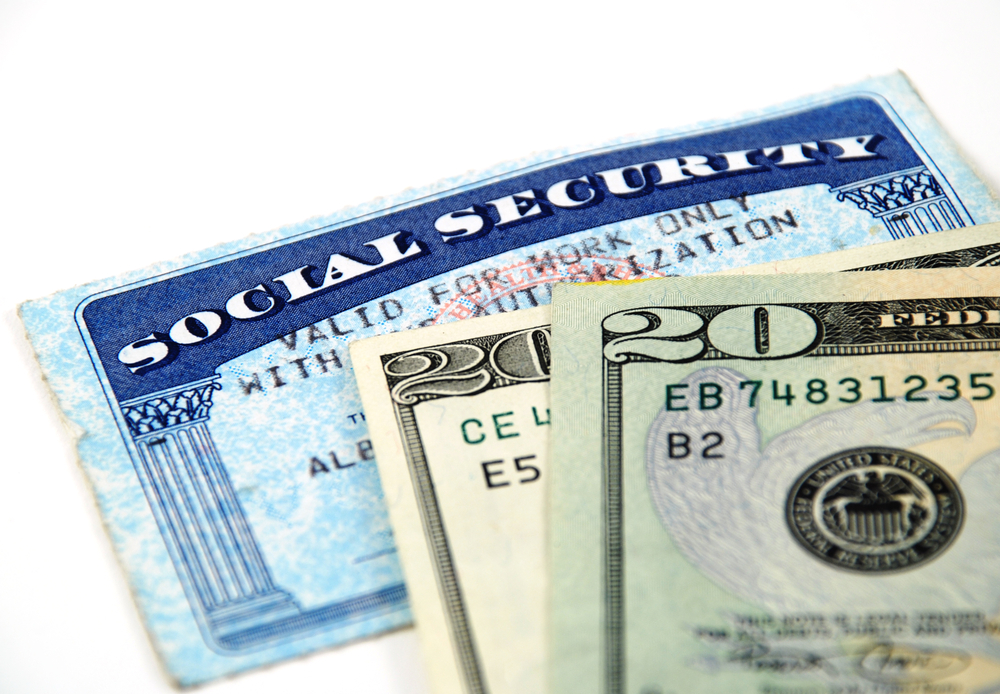 Social Security
Social Security Shortfalls Are Predicted to Begin a Year Earlier Due to the Pandemic
Sign up for our free email newsletter.