BACK TO MAIN SITE
Medicaid's Home Care Waivers Can Help You Avoid a Nursing Home, But the Line May Be Long
Medicaid long-term care benefits traditionally pay mainly for nursing home care, but the federal government can grant “waivers” to states allowing them to expand Medicaid to include home and community-based services. The downside is that receiving care in a nursing home is an entitlement, while getting care at home is not.
Rischard Law
Staff

Medicaid is a joint federal-state program that provides health insurance coverage to low-income children, seniors, and people with disabilities. In addition, it covers care in a nursing home for those who qualify. Each state operates its own Medicaid system, but this system must conform to federal guidelines in order for the state to receive federal money, which pays for about half the state's Medicaid costs. (The state picks up the rest of the tab.) A Medicaid waiver allows states to waive some of the federal rules with the intention of providing services to individuals who wouldn’t normally be covered by Medicaid. The waiver must be approved by the federal government.

The most common type of Medicaid waiver expands Medicaid to cover home care to individuals who need a high level of care, but who would like to remain at home rather than enter a nursing home. Care that may be provided by a waiver includes personal attendants, home health aides, medical supplies and equipment, respite care, counseling services, transportation, homemaking services, hot meal delivery, and more.

Each state sets up its own waiver program, so the rules and requirements vary widely. Usually, to qualify an applicant must need a level of care similar to what is needed to qualify for Medicaid coverage in a nursing home. The point of the waiver is to allow an individual who would normally need nursing home care to remain at home, which is typically a far less costly form of care. States may also target different health conditions, such as HIV, Alzheimer’s disease, diabetes, cystic fibrosis, among others. Each state also sets its own income and asset levels for its waiver programs, which may vary from state to state, and may be different from the income and asset levels used for Medicaid coverage of nursing home care.

The downside of state waiver programs is that waivers are not an entitlement, meaning that states are allowed to limit the number of people who qualify for services under a waiver. Just because an applicant meets the criteria for eligibility does not mean the applicant will be approved for the services. As a result, waitlists for filled programs can run for months or years.

To find out your Medicaid home care options, you should check with your elder law attorney. To find an attorney near you, click here.

To find and apply for a waiver program in your state, contact your state Medicaid office. 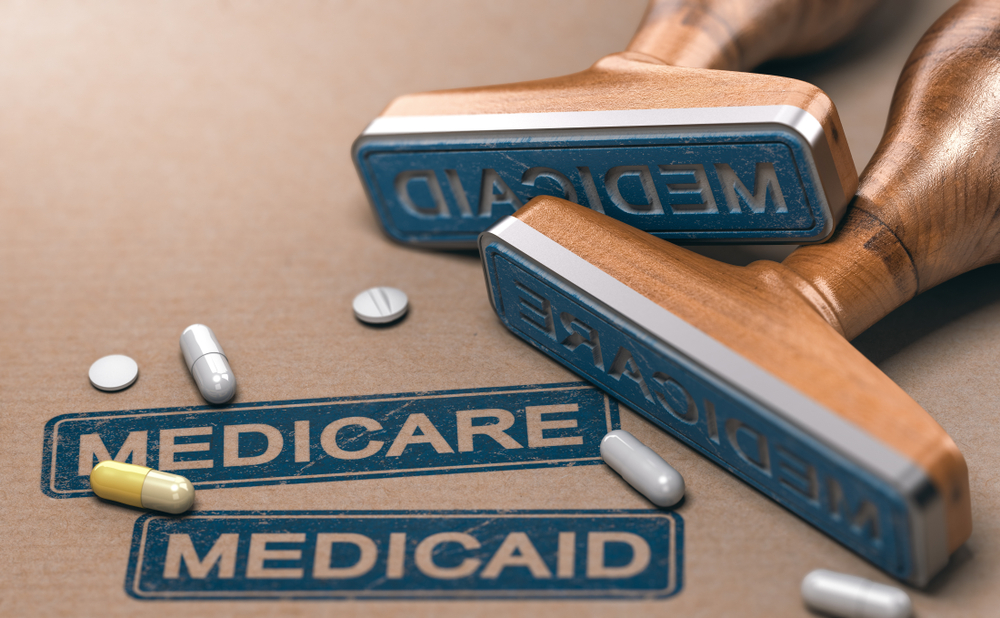 Medicaid
Dual Eligibility: How Qualifying for Both Medicare and Medicaid Can Help With Costs 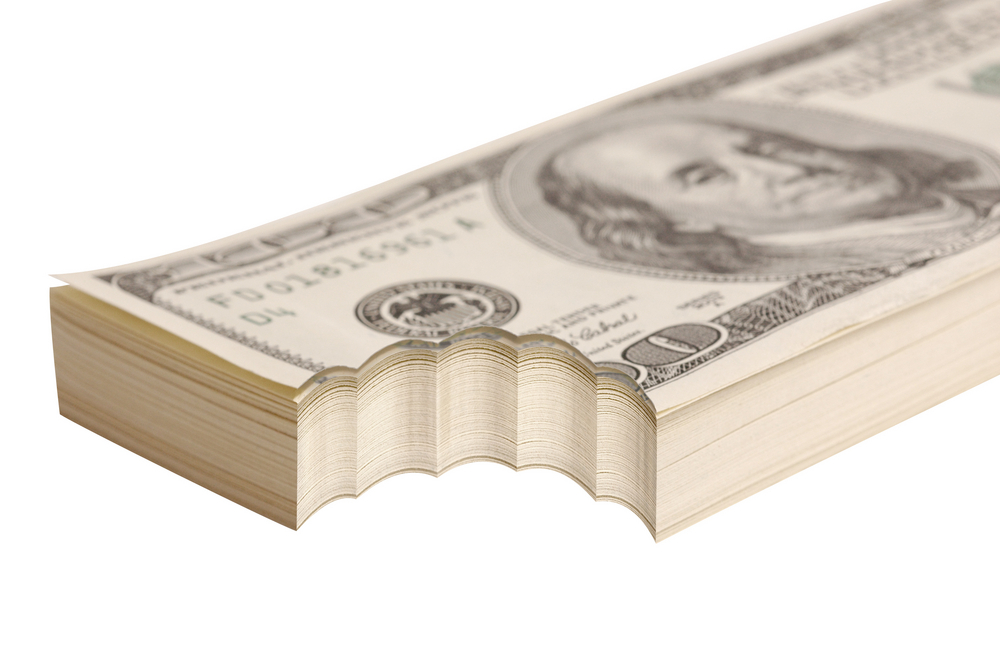 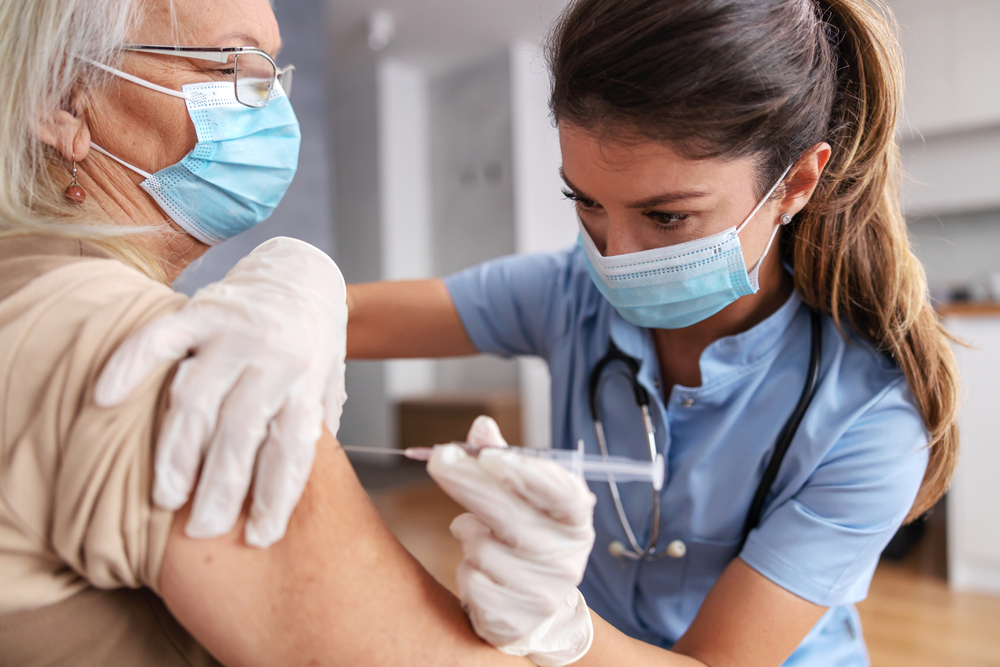